Example of extreme overwatering on an adult cannabis plant

This seedling was being grown in pure perlite, which is not a suitable growing medium for cannabis, and as a result the roots were not getting the proper levels of air and water. This seedling needs to be transplanted to soil or coco (or even into hydro) in order to get better.

This clone was give the same amount of water from when it first sprouted. As the plant started getting bigger and drinking more, this wasn’t enough and became chronically underwatered (a different type of root problem, with similar symptoms). What this particular plant needed was to be given more water at a time. One warning flag was that the plant was drying out every day (you should only have to water your plant every few days, if it’s drying out in just one it likely needs more water at a time). It’s always a good idea to listen to your plants when deciding when to water, as opposed to following a set schedule. Each plant and environment is different, and what works for some plants may not work as well for others!

The cannabis plant below did not have any drainage holes (water could not drain out the bottom of the pot). Notice the strange twisting of some of the leaves. When roots are left in stagnant water for too long, they cannt get enough oxygen and tend to develop root problems.

More overwatered marijuana seedlings – these were overwatered since theyf first germinated. If leaves are drooping down in normal heat, but still seem kind of “fat” it’s often something with watering or roots!

Example of a cannabis seedling with what appears to be a nutrient deficiency, but the symptoms are actually caused by overwatering / root problems

This particular type of cupping of the leaves below is common among cannabis plants with root problems. In this case, the plant had no drainage from the bottom of the solo cup, so water was just pooling at the bottom for the roots to sit in. Once the grower poked holes in the bottom of the cup, this problems went away (the cupped leaves didn’t recover, but new leaves started growing in happy and healthy).

Sometimes leaves will tend to cup or curl down due to root problems, like the plant above, but sometimes the curl upwards too, like the poor plant below (this was caused by poor drainage and plant was overwatered, leading to a pretty severe case of root problems):

This next plant was also overwatered and had no drainage. Notice how dark the soil is and the green algae growing all along the top of the soil – these are more signs the plant has been overwatered for quite a while. You should never water your plant when the soil is still wet at the top, and if you notice lots of algae growing on top of your soil, it may be a sign that you’re overwatering on a regular basis.

The grower went away for a few days, so they chose to overwater their plant in hopes it would be enough water until they got back. While they were gone, they had a huge heat wave. So this plant was subjected to overwatering plus heat. A few days later, when the grower came back, they saw that the leaves were cuppping upwards and had turned lime green. The stems and veins of the leaves were turning red. You can see the soil is still dark and wet because the plant stopped drinking after developing root problems.

Another plant from that same batch which reacted differently

Chronic overwatering in thick soil led to these symptoms. The main thing that alerts you to the fact that the yellowing is caused by overwatering is the fact that it’s droopy. It’s very easy to overwater young plants when you have a small seedling in a big container. When that’s the case, don’t soak the whole growing medium. Water in just a circle around the plant until its leaves are up and growing fast. At that point you can start watering more thoroughly.

The following seedling is almost a month old, but it’s been overwatered its whole life. As a result, it’s stunted and small. The biggest hint that the roots are at fault is the fat, droopy leaves. The fact that it’s a small plant in a big container also makes it more likely for plants to develop root problems.

The strange yellow and red growth in this picture has been caused by giving the plant too much water, too often. Overwatering can often causes what appears to be nutrient deficencies in young plants! Older plants tend to just droop, but especially seedlings can have really odd reactions to overwatering.

The plants below developed root rot in a hydroponic setup. This is usually triggered when the roots can’t get enough oxygen, usually due to high temps or poor oxidation of the water. Notice the strange burnt appears on some of the bottom leaves. They turned almost white. The whole plant was drooping, especially towards the bottom. The roots turned brown (pictures below).

The plant on the right is healthy, and the plant on the left has root rot. It’s interesting how the symptoms from root problems are often similar, whether the problem is in soil or hydro!

More side effects of root rot

Root rot! No wonder the leaves were having so much trouble on top.

Certain strains are more prone to root problems than others, but good root practices will allow every plant to thrive!

How to Treat Root Problems:

Step 1: Identify what may have caused the root problem (refer to list of possible triggers above)

Step 3: (Optional) Provide your plant with a beneficial bacteria like Hydroguard to help roots recover quickly (more info about root supplements below). Hydroguard will help fight root rot by creating a colony of good organisms to outcompete the root rot.

You May Not Want to Use Hydrogen Peroxide (H2O2) for Root Problems! H2O2 is temporarily effective at best when it comes to root problems. By it’s nature, even commercial grade H2O2 will be completely gone from a water reservoir after about 24 hours as it reacts with the water to form oxygen (decomposes) until the H2O2 is completely gone.

If H2O2 is added to a water source, it kills most of the bacteria in the water, including any good bacteria, but will not usually be able to kill all bacteria, so some bad bacteria will still be left to repopulate. Because of it’s nature, hydrogen peroxide does absolutely nothing to fix the underlying issue that causes root problems, and it kills any postive bacteria in your soil or water so sometimes it can actually make things worse. I think of H2O2 as a temporary bandaid.

Note: Botanicare used to have an awesome root innoculant called Aquashield, but in our tests Hydroguard works even better to create healthier roots and get rid of root rot!

Hydroguard is also much cheaper than most other similar root treatments and is proven to work well at supporting root health in cannabis.

Other examples of beneficial root supplements include Piranha, VooDoo Juice, Great White (Great White has great reviews, yet is obscenely expensive), Subculture B, Rooters, and Plant Savers. Most of these can be used with both hydro and soil grows. I personally recommend Hydroguard because I’ve used it successfully to treat Root Rot (and it’s also very affordably priced, you can use it throughout your grow without breaking the bank).

One important thing to note is that after you treat the cause of root problems, the old damaged leaves may never recover! With recovery, you should be looking for the problem to stop spreading, and for new leaves to be growing in green and healthy. 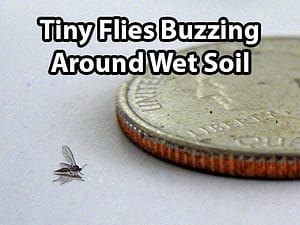 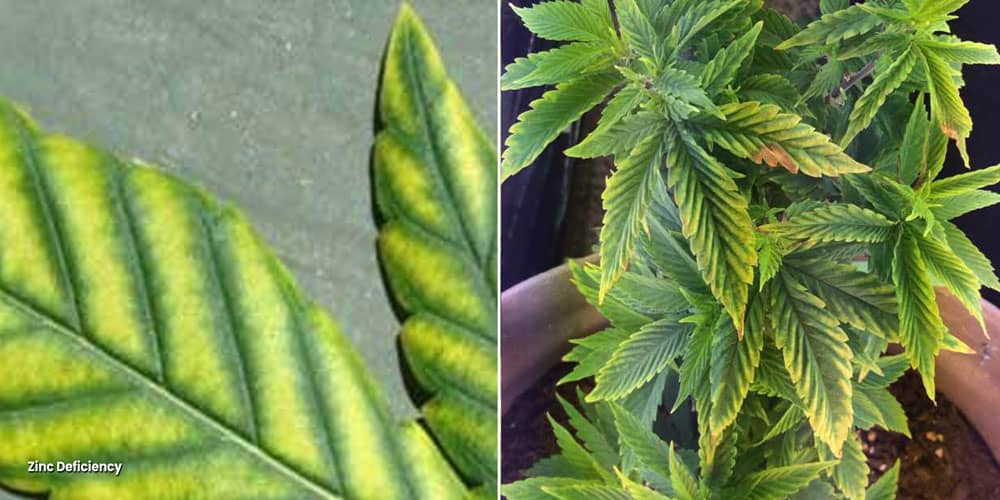 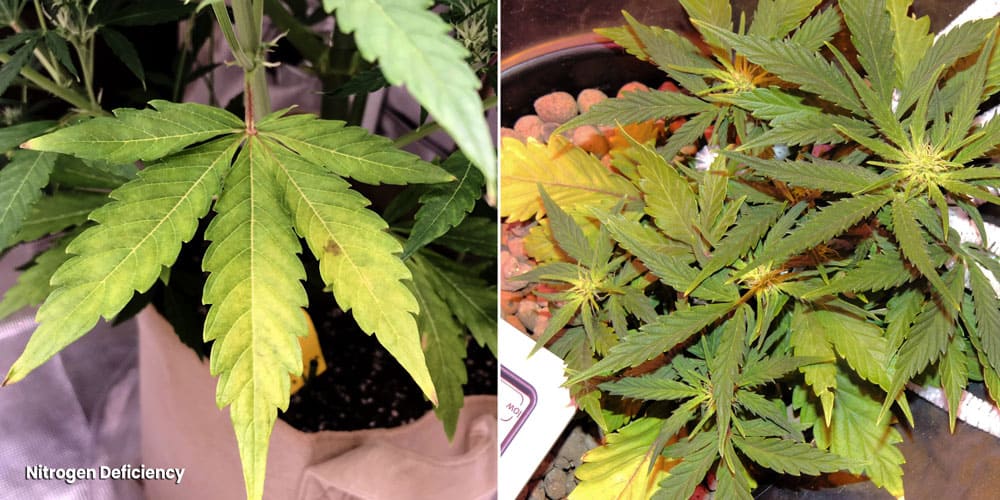